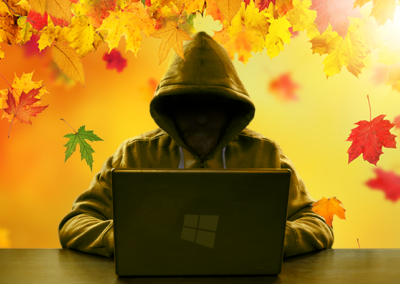 Can Windows Defender Keep You Safe?

The most important consideration, of course, is how good Windows Defender is at its main job, keeping malware off your PC. For a deep dive into how good this antivirus is, you can read my full review of Windows Defender. I’ll give you the condensed version. Yes, the ransomware protection works, but the basic defense against malware isn’t up to snuff. For one thing, Windows Defender doesn’t even try to stop adware or PUPs (Potentially Unwanted Programs). Most products at least give you the choice.

Windows Defender’s antivirus lab test scores are improving, but they’re coming up from dismal. All four test labs that I follow include it, as well as Avast, and AVG, our Editors’ Choice products for free antivirus. Microsoft’s aggregate lab score is 7.5 out of 10 possible points. You might think 7.5 out of 10 sounds like a decent showing—it’s a solid grade of C in report card terms, after all. It’s actually among the very lowest of scores I’ve recorded, however. AVG and Avast earned 9.3 and 9.0 points, respectively. When you’re defending against malware that can destroy your data, invade your privacy, and empty your bank accounts, a C just doesn’t cut it.

In my hands-on testing, Windows Defender made a decent showing against a static malware collection, but it had an advantage. It processed those same samples this past spring. Given that fact, I expected to see 100 percent detection. Tested with malware-hosting and fraudulent websites, it made a seriously poor showing.

Yes, the ransomware protection added to Windows Defender with the Windows 10 Fall Creators Update is nice to have. Preventing untrusted programs from modifying your important documents is a workable technique, one used by other free and commercial antivirus utilities. But for the average user, that’s about the extent of the enhancements.

The whole community of Windows users benefits when those without a clue about security have Windows Defender to protect them. The hope is that widespread malware attacks will falter when they no longer have a field of totally unprotected PCs to build momentum. But you do have a clue (hey, you’re reading this!), and you can do better. Windows Defender doesn’t come close to the accuracy and effectiveness of the best free antivirus utilities from other companies. As for comparing it with the best commercial antivirus utilities, fuhgeddaboudit!